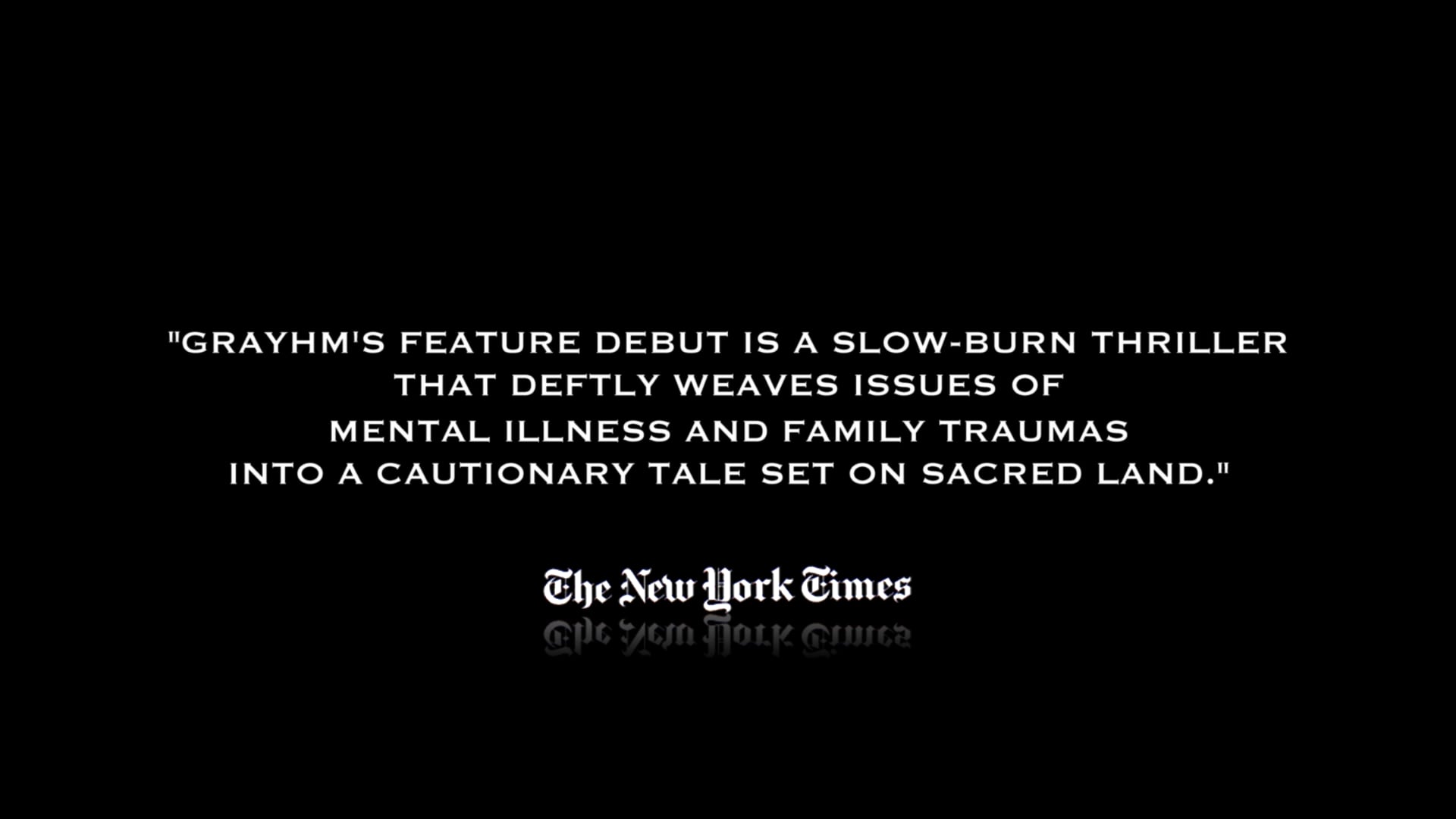 STEVEN GRAYHM was born in London, Ontario Canada to a Polish German mother and Canadian father whose family lineage descends from the Weskarini Algonquin First Nation people of La Petite Nation (Little Nation) from Western Quebec, Canada. A graduate of the Royal Academy of Dramatic Art, Steven was nominated for a Hollywood Film Award at the Hollywood Film Awards for his short film, Vodka, Winter and The Cry of Violin, for which he starred, wrote, directed and produced. The film, based on a true story about a Polish couple's perilous twilight plight to save their only son from a Nazi German labor camp during the last winter of WWII, was awarded 'Best International Short' at the New York Film Festival. Steven made his comedy debut in the summer blockbuster White Chicks becoming a fan favorite as Party Boy alongside the Wayans Brothers. Steven would later receive critical acclaim as Young Eddie in Mitch Albom's, The Five People You Meet In Heaven, for which he starred opposite Academy Award Winner Jon Voight, Academy Award Nominee's Jeff Daniels, Ellen Burstyn and Emmy Winner Michael Imperioli, based on the New Times Best Selling novel. Steven has performed on stage including multiple stints in the title role of Hamlet and made his foray into the Los Angeles theater scene starring opposite Academy Winner's Al Pacino and Dianne Wiest and Academy Award Nominee, Jessica Chastain in August Strindberg's classic, The Father. Having taken a short hiatus to complete work on his feature film script Sheepdog that focuses on the plight of combat veterans returning to civilian life back home, Steven recently returned to the small screen as Liam Cullen as a season two series lead on Netflix's Between. In addition, he joined the cast of Robert Zemeckis' big budget documentary-drama, Medal of Honor. Steven returned behind the camera in early 2020, to direct himself in the feature film The Secret of Sinchanee for which he also wrote and produced. The film is executive produced by Joe Newcomb (Dallas Buyers Clu

Lynn d’Angona believes in the power of the shared experience of film. A socially minded filmmaker, in the summer of 2008, d’Angona launched Provincetown Cares, a non-profit fundraising organization that stages annual benefit performances on stage and screen to support critical women’s health issues.

Selected as one of eight emerging directors for the 2018 WeForShe DirectHer Program, she has 30 years experience working in film and television. As a 1st AD, d’Angona feels fortunate to have worked along such directors as Bill Condon, Terence Davies, Rose Troche, and Jen Lynch among many others. She has worked on a variety of feature films, pilots and series. Her directing extends to theatre, commercials, feature documentaries and 2nd Unit action sequences on a variety of feature films. d’Angona made her directorial debut with the award winning short LULU ASKEW starring Stanley Tucci and Lisa Eichhorn.

She produced and directed R.I.S.K, a short documentary for NASA chronicling Dr. Lynn Hatkle’s groundbreaking work in the field of cancer research, as well as the award-winning feature documentary, "Between the White Lines"

The lens through which d’Angona navigates both personally and professionally is, “the personal is political”. What this statement means to her is that there is no better way to make a difference in society than through the incredible influence of storytelling. To touch your audience emotionally, to give voice to stories and themes that otherwise would be silent, to tell a story that resonates long after the lights come up, that is magic and truly powerful.

RUDY REYES  joined the United States Marine Corp., at the age of 26, where he trained to become an elite Marine First Reconnaissance Battalion (special forces). Rudy served our nation and was a member of the lead combat force that entered both Afghanistan and Iraq. His unit was depicted best-selling nonfiction book by Iraq War embedded Rolling Stone correspondent Evan Wright, which later became a 7-part miniseries on HBO titled Generation Kill. Originally hired as a consultant on the production, Rudy became the only Recon Marine to play himself in the award- winning series. Rudy has gone on to work in both film and TV, all while working for the U.S. Department of State on counter-terror operations across the world. Rudy has retired from active service and is focused exclusively on his career as an actor, spokesperson and role model for fitness and issues affecting Veterans. Reyes is a Co-founder of FORCE BLUE - an organization designed to unite the community of Special Operations veterans with the world of marine conservation for the betterment of both. Reyes appears in Steven Grayhm’s first film THE SECRET OF SINCHANEE and continues to sit on the board of TEAM HOUSE STUDIOS as a tactical advisor.

Team House Studios is committed to producing quality film & television projects while empowering military veterans in front and behind the camera through real hands on training, with a mandate aimed at creating an equal opportunity environment for all genders, race and backgrounds.

"...Grayhm’s feature debut is a slow-burn thriller that deftly weaves issues of mental illness and family traumas into a cautionary tale set on sacred land. Logan Fulton, the director of photography, makes rural Massachusetts look simultaneously like a winter wonderland and a hellscape."

BTS Production Stills From OUR DEBUT FILM The SECRET OF SINCHANEE

Sign up to get Team House news and email notifications on special screening events.

We're here for you

Do you have questions or comments about Team House? Are you a veteran and want to get involved?

Send us a message, and we will get back to you soon.